Assignee:
The United States of America as represented by the United States
Department of Energy - Washington DC
International Classification:
B65B 4342
US Classification:
53576
Abstract:
A bagging device for transferring material from one chamber through an opening in a wall to a second chamber includes a cylindrical housing communicating with the opening and defining a passage between the chambers. A cylindrical cartridge is slidably received within the housing. The cartridge has a substantially rigid cylindrical sleeve to which is affixed a pliable tube. The pliable tube is positioned concentrically about the sleeve and has a pleated portion capable of unfolding from the sleeve and a closed end extending over a terminal end of the sleeve. Sealing means are interposed in sealed relationship between the cartridge and the housing. Material from one chamber is inserted into the cartridge secured in the housing and received in the closed end of the tube which unfolds into the other chamber enclosing the material therein. The tube may then be sealed behind the material and then severed to form a bag-like enclosure defined by the tube's closed terminal end and the new seal. The new seal then forms a terminal end for the unsevered portion of the pliable tube into which additional material may be placed and the bagging process repeated. 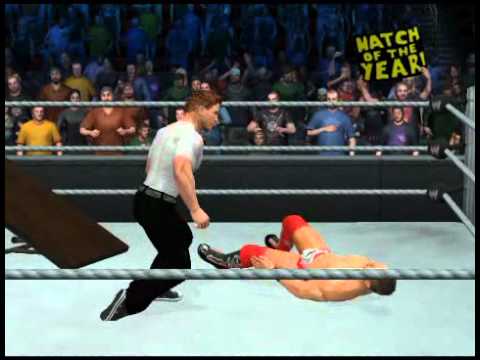 Charles Trippy In The Wwe????