US Patent:
4031806, Jun 28, 1977
Filed:
Sep 1, 1976
Appl. No.:
5/719499
Inventors:
Sidney Stark - Orlando FL
Fred T. Sumner - Orlando FL
Assignee:
The United States of America as represented by the Secretary of the Army - Washington DC
International Classification:
F41F 304
US Classification:
89 1811
Abstract:
An assembly which is an energy absorbing system for supporting the nose c of a missile in a position extended from the guidance section prior to eject (launch) of the missile. This extended position exposes internal umbilical connectors to permit internal missile components to be connected to external sources of power (electrical, pneumatic, etc. ). Gravitational forces during eject (launch) displace the nose cone rearwardly against the guidance section. The assembly controls impact velocity of the nose cone and guidance section during closure thereof. At closure, a smooth aerodynamic surface is formed at the junction of the nose cone and guidance section. 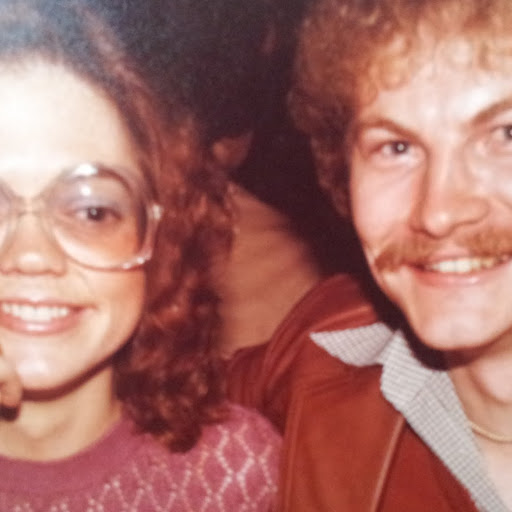