Reference Librarian At University Of Washington School Of Law 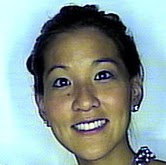 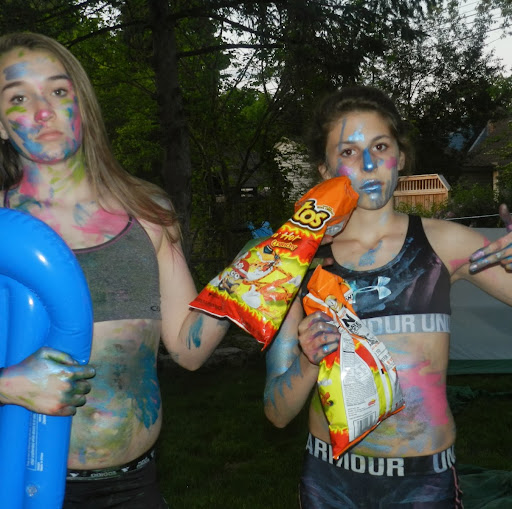 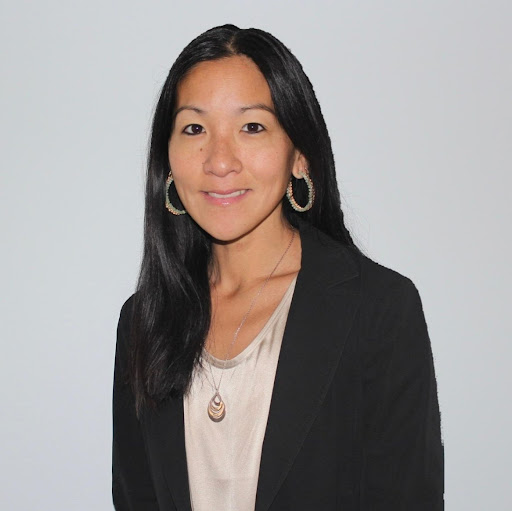