Mentions for Heather A Rubin

Category:
Entertainment
Uploaded:
26 Jun, 2010
Duration:
6m 40s
Description:
Created in 5 days by Heather Rubin, with much thanks to the LACHSA Film Department, and the glorious friends in 3rd period film who helped create this project. (I'll try to figure out how to reupload it in better quality. For now this will have to do)

Category:
Entertainment
Uploaded:
28 Jun, 2010
Duration:
1m 35s
Description:
A TOTALLY UNOFFICIAL commercial for Oreos with music by Depeche Mode, created by Heather Rubin. Much thanks to the LACHSA Film Department, and all those that helped make this ridiculous thing possible.

Category:
Entertainment
Uploaded:
03 Aug, 2010
Duration:
6m 8s
Description:
Created by Heather Rubin with many many thanks to Jeremy Guskin. A strange film, which depicts my personal definition of bliss. Music by Mika.

Category:
Music
Uploaded:
22 Nov, 2010
Duration:
1m 39s
Description:
Hi my name is Heather Rubin and I love kpop :D I decided to join this audition because I simply love singing kpop songs!! (: Sorry the light is bad :( I didn't have time to film it during the day so this is the best I have! Pleas rate and thumb it (: 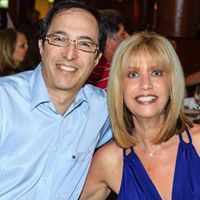 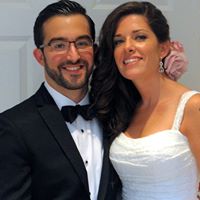 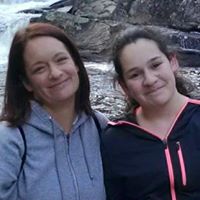 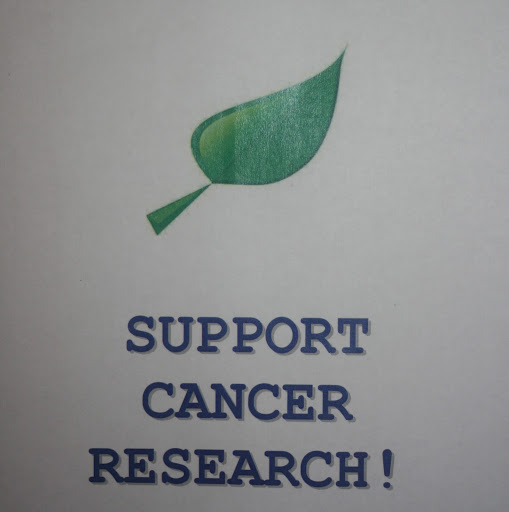 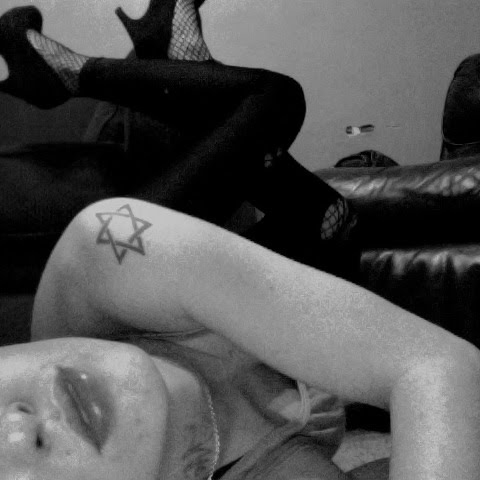 Locality:
Down The road 2 the Left, Michigan
Gender:
Female
Birthday:
1948