Mentions for Ian A O'Brien 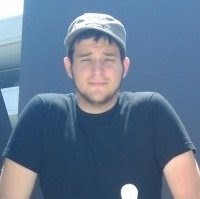 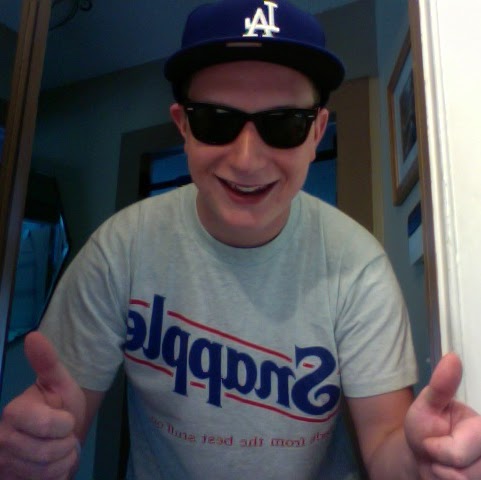 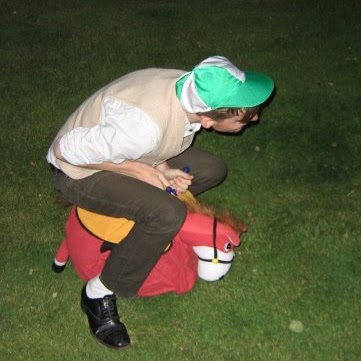 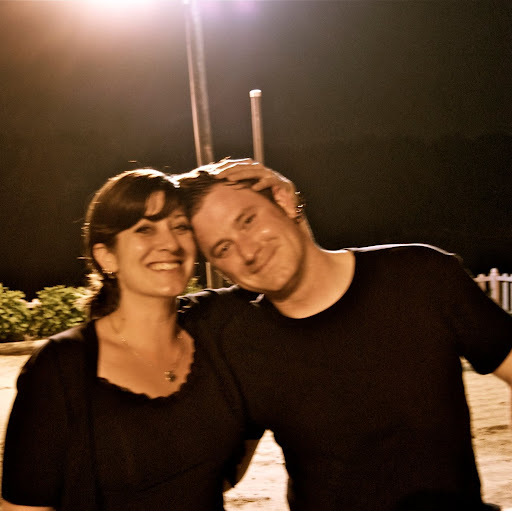 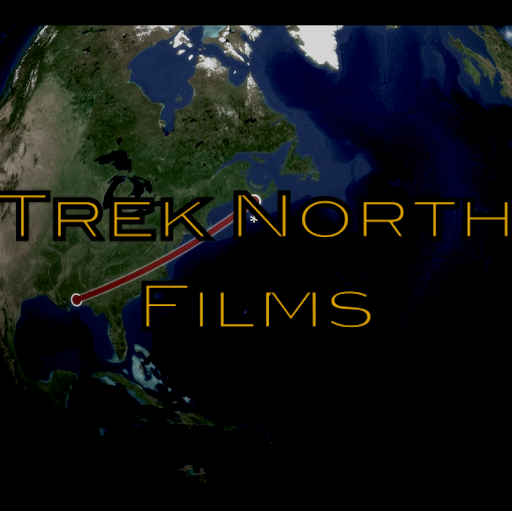 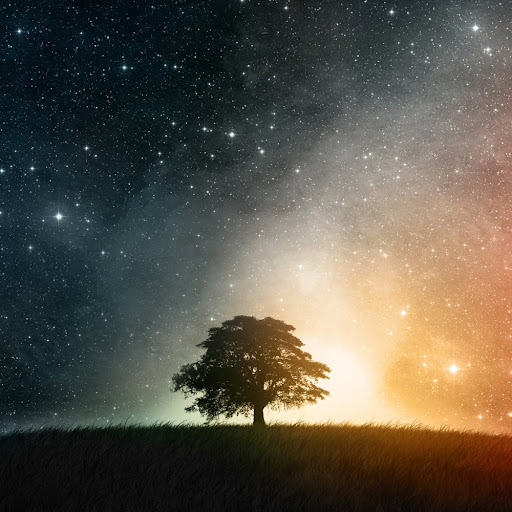 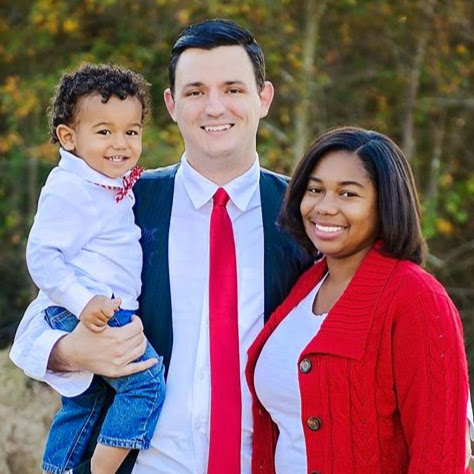