Banking
Get Report Control this profile 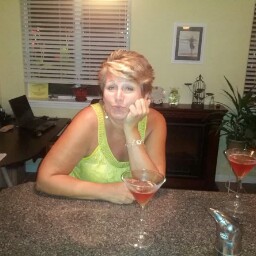 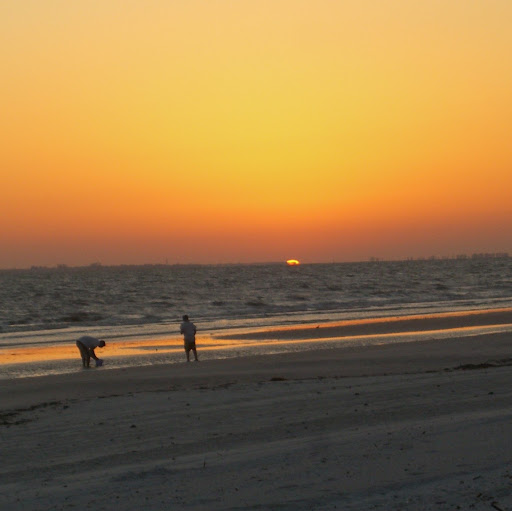