Method Of Coating And Induction Heating A Component

US Patent:
8137761, Mar 20, 2012
Filed:
Aug 27, 2008
Appl. No.:
12/230320
Inventors:
Daniel Herbert Gerke - Chillicothe IL, US
Karen Renee Raab - Peoria IL, US
Beth Ann Sebright - Chillicothe IL, US
Candice Ann Lundy - Peoria IL, US
Michael Ray Loomis - Greenwood IN, US
Assignee:
Caterpillar Inc. - Peoria IL
International Classification:
B05D 3/02
B05D 3/04
B05D 3/06
H05B 6/02
H05B 6/36
H05B 6/40
US Classification:
427543, 427591, 427226, 4273765
Abstract:
A method of coating a component is disclosed. The method includes applying a coating composition to a surface of the component. The method also includes providing an induction coil having a coil configuration corresponding to the surface. The method further includes relatively positioning the surface and the induction coil with a gap sufficient to enable induction heating of the surface by the induction coil. Furthermore, the method includes heating the component with the induction coil sufficient to produce a coating having an empirical formula FeMnO, where x varies from about 0 to about 2, y varies from about 1 to about 4, and z varies from about 2 to about 8.

International Classification:
F16J 15/16
US Classification:
277345000
Abstract:
A bushing includes an interior surface, an exterior surface, a first end, and a second end. An end face forms at least part of each of the first end and the second end. At leaset one of the exterior surface and the end face includes a sealing surface formed at least in part of a coating including a material having a hardness level greater than about 1200 Knoop. The sealing surface has a thickness greater than about 35 microns and an average roughness (Ra) less than about 0.25 micron. In one embodiment, the bushing may be used on an endless track for a track-type work machine.

Assignee:
CATERPILLAR, INC. - Peoria IL
International Classification:
B23P 6/00
F04D 29/40
US Classification:
4151821, 29888021
Abstract:
A method of salvaging a used, damaged turbocharger compressor housing involving the steps of machining the damaged interior surface of the housing, grit blasting the machined surface, building up the machined surface with coating material, and final machining the interior surface to its original specifications. The method includes holding the compressor housing by key datums during the machining steps. 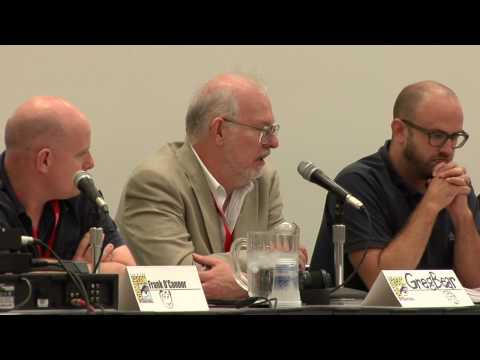 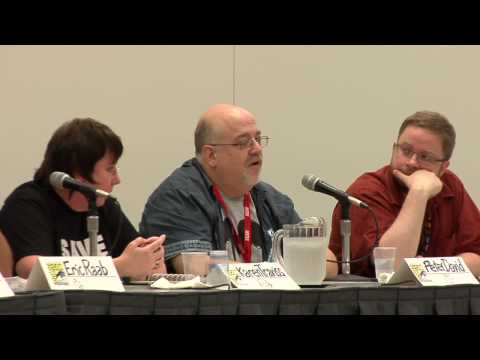 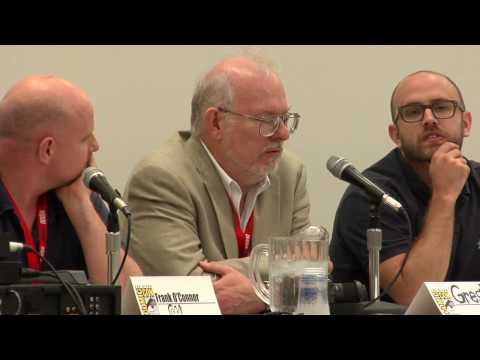 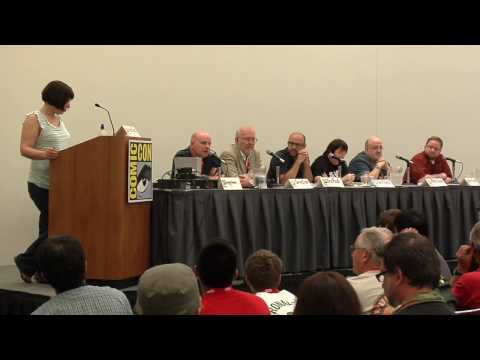 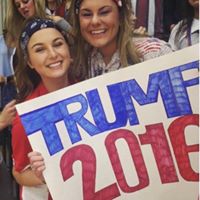 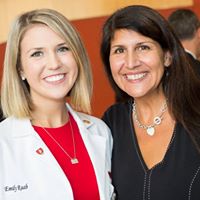 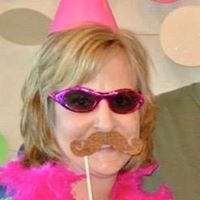 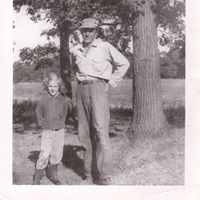 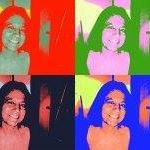 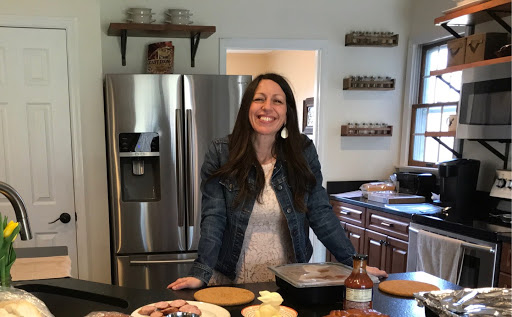