Biotechnology
Get Report Control this profile

Is A Treatment For Alzheimer's Disease Finally Coming?

Originally, it was thought the fibrils were triggered by a single molecular event that started a cascading progression of the disease. Lee Makowski, professor and chair of the Department of Bioengineering at Northeastern University, headed a study that showed this is not the case. Makowski found tha

Assignee:
Florida State University - Tallahassee FL
International Classification:
G01N033/53
US Classification:
435 71, 435 6, 435 5, 435 4, 435DIG 15, 435DIG 14, 536 48, 536 49, 536 50
Abstract:
Identification of the molecular targets of a drug or toxin is the first step in understanding how the drug or toxin works, an important advance in learning how to improve a drug or assess the risks due to a toxin. The primary action of a drug usually involves binding to a protein; secondary actions may express themselves in the form of side effects and in some cases may be due to binding to other proteins. Consequently, it is useful to identify all physiologically relevant sites of action of a drug or toxin. A simple method for obtaining a list of the potential targets of a drug, toxin or other biologically active substance (referred to collectively as ligands) involves a multistep process. The first step is screening a protein or peptide library to identify library members that exhibit high affinity for a particular ligand. The second step involves searching of sequence data bases for proteins that contain the sequences of the library members shown to have high affinity for the ligand.

International Classification:
C12Q 1/70
C12Q 1/68
US Classification:
435006000, 435005000
Abstract:
Nanosized biological containers that are “ghosts” of viruses for which capsids are independent of their endogenous viral nucleic acid cores, provide nano-particles of uniform size, and known numbers of sites for attachments of ligands. These containers can be filled with a fluorescent, magnetic, x-ray absorbent, nucleotide components or a radioactive particle and used as nanoscale markers.

Method And System For Allowing Increased Migration Across A Lipid Bilayer

Author:
Robin Lee Makowski
Publication Date:
2004
Binding:
Paperback
EAN Code:
0040296013988
Discover the animal kingdom with this fact-packed activity book. Dive into the world of sea creatures, charge through the wilderness with wolves and gorillas, and explore the mysteries of spiders, bats, reptiles and dinosaurs. The wild world will reveal itself to you and you venture through cool maz...

Author:
John, II Harms
Publisher:
Frederick Press
Publication Date:
2001-09-01
Binding:
Hardcover
Pages:
32
ISBN #:
193132901X
EAN Code:
9781931329019
The Saving of Valiant Blue Heron Set sail on another amazing journey with Buster, a young boy with a penchant for adventure and a love for animals and the environment. Buster's trip to a freshwater lake puts him face-to-beak with a wounded blue heron. Catching the tall bird for a trip to the wildli...

The Big Book Of Drawing Dogs And Cats

How To Draw Sea Creatures

Cats (How To Draw (Rourke)) 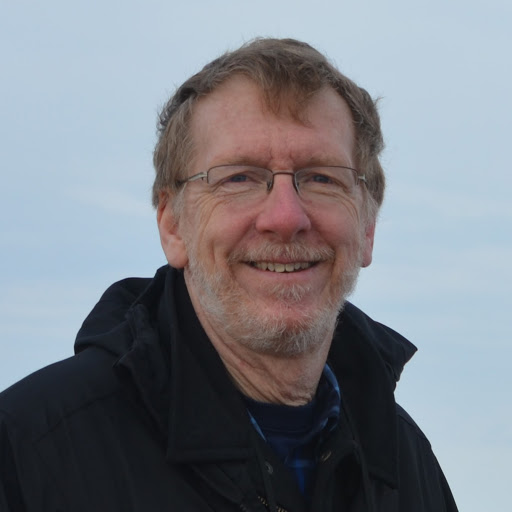