Degree: Master of Fine Arts (MFA) School / High School: The University of Texas at Dallas 2009 to 2012 Specialities: Arts and Technology

Category:
Sports
Uploaded:
Duration:
56s
Description:
Check out our latest video installment of Wheaties FUEL Prepare to Win, this time with nutrition tips from professional Ironman Luke McKenzie. Luke entered his first triathlon at age 14 and has been competing at the professional level for the past 12 years. What's your sporting goal and what nutriti...

Category:
Sports
Uploaded:
Duration:
12s
Description:
www.kswiss.com - Luke McKenzie appears in our series of 10 sec spots. McKenzie has won 4 Ironman competitions and continues to train in his favorite K-SWISS shoes. This video is a treat for all triathletes.

Luke Mckenzie At The Awards Party Of Ironman Japan 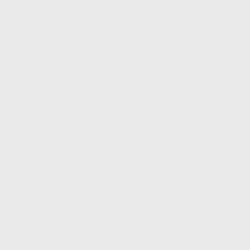 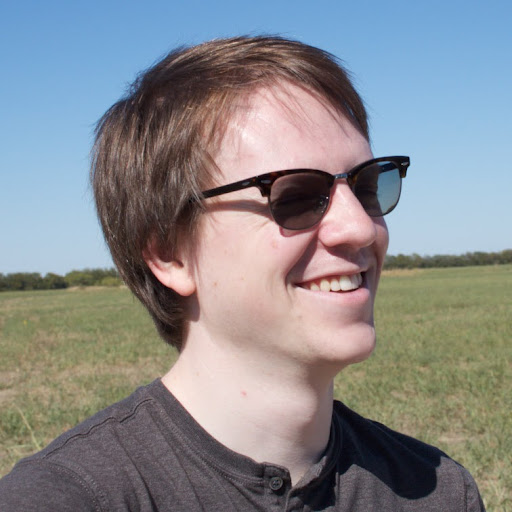 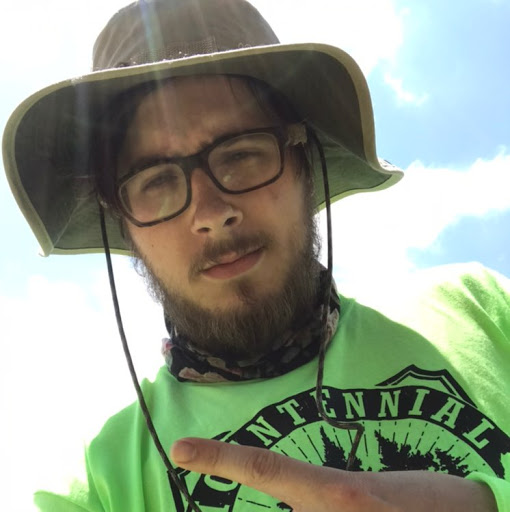 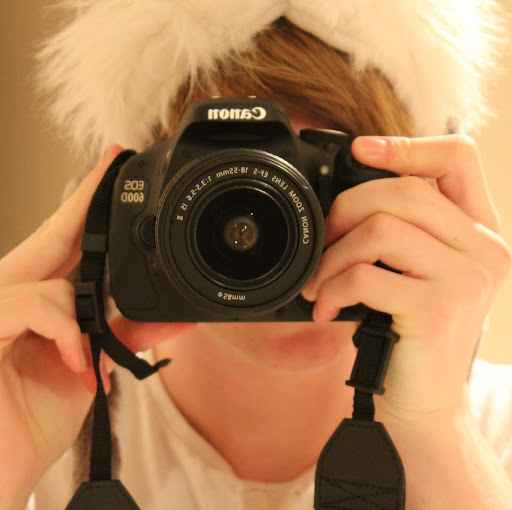 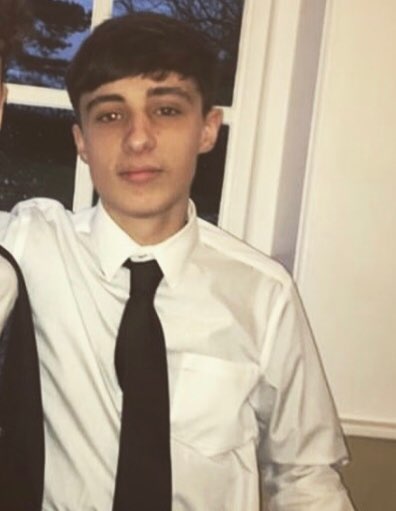 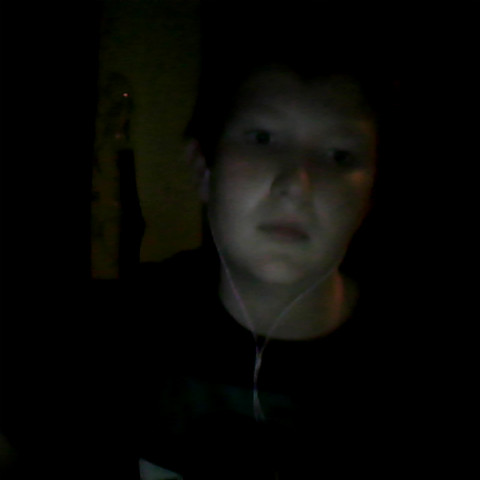 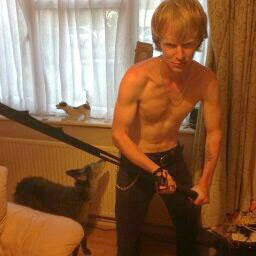