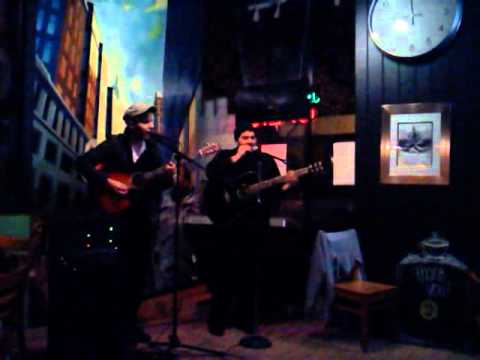 Jorge Laboy And Matt Lapointe - "Grin And Bear It"

Category:
Music
Uploaded:
15 Aug, 2008
Duration:
1m 46s
Description:
The amazing 2/3 of a band because the bassist dropped out, crappy quality, but still good. They are performing All the Small Things-Blink 182. Drummer-Landon Mattson Guitarist-Matt LaPointe 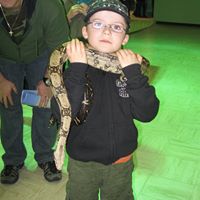 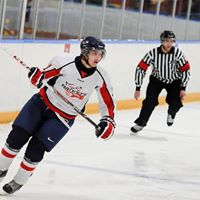 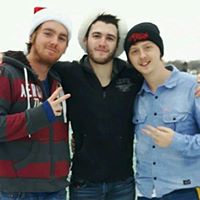 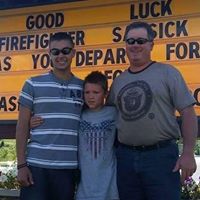 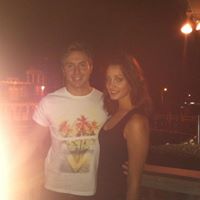 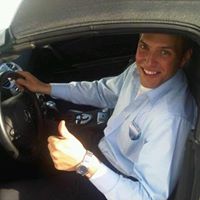 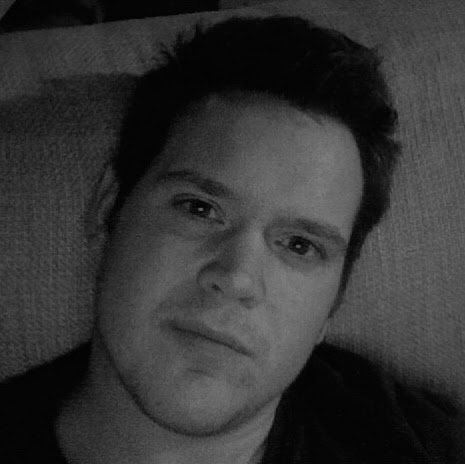 Education:
University of Saskatchewan - Arts and or science (2003)
Tagline:
I want everybody to come to the front of the club. 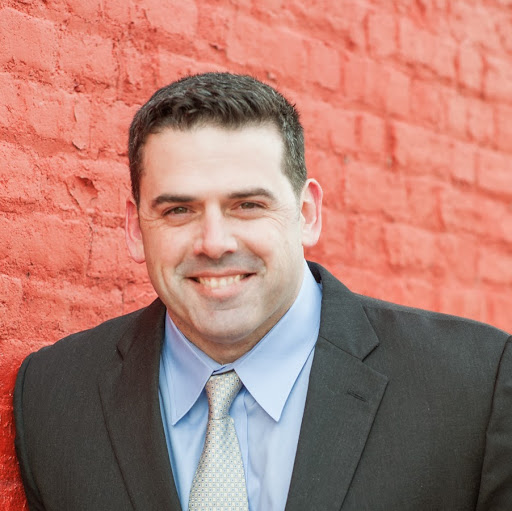 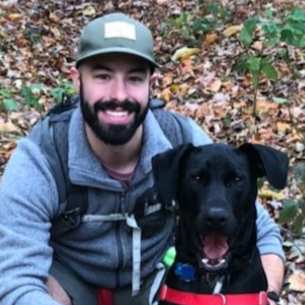