Mentions for Nancy A Tabb

Louisiana In My Head

Category:
Music
Uploaded:
Duration:
2m 58s
Description:
"Ma Louisiane" is the title song from Nancy Tabb Marcantel's debut album. The French lyrics set to the melody of John Denver's "Take Me Home, Country Roads" were written by David Emile Marcantel and tells the story of a young woman who is longing to see her home in south Louisiana that she left many... 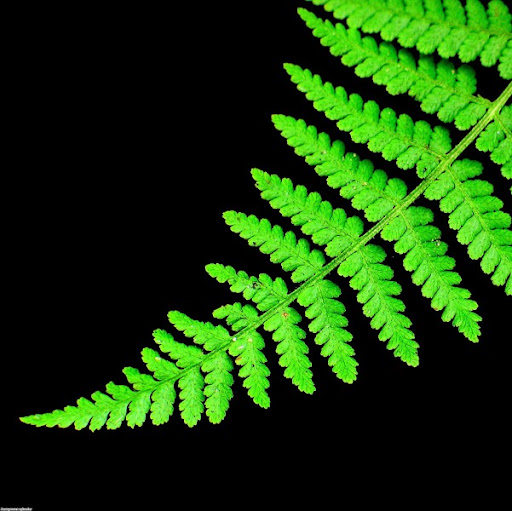