Entertainment
Get Report Control this profile

Get Up Kids Cover By Nick Tabor And Dan Miloch 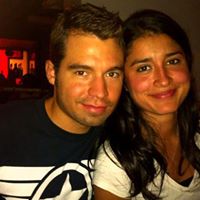 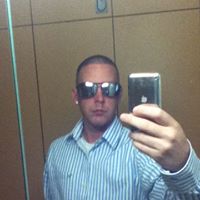 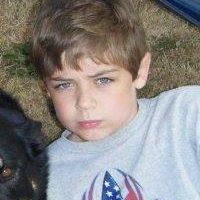 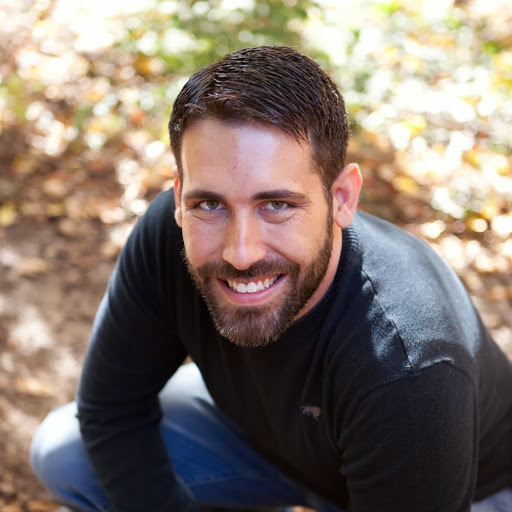