Discoveries In The Wadi Ed-Daliyeh 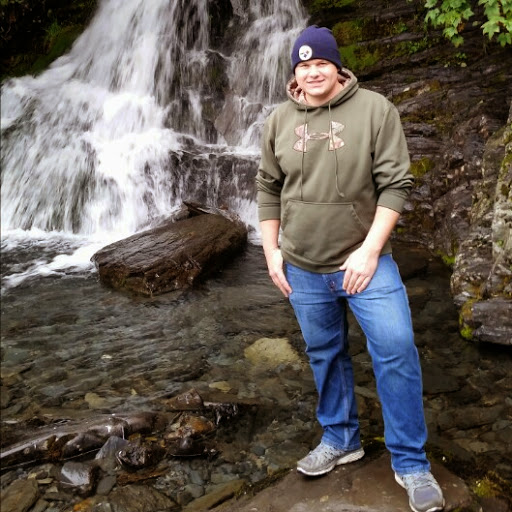