Mentions for Philip A Dabney

US Patent:
6744470, Jun 1, 2004
Filed:
May 2, 1995
Appl. No.:
09/662717
Inventors:
Michael Tierney, Jr. - Fairfax VA
Philip W. Dabney - Seabrook MD
Assignee:
The United States of America as represented by the Administrator of the National Aeronautics and Space Administration - Washington DC
International Classification:
H04N 5222
US Classification:
348370, 348296
Abstract:
An apparatus for and a method of triggering a pulsed light source, in particular a laser light source, for predictable capture of the source by video equipment. A frame synchronization signal is derived from the video signal of a camera to trigger the laser and position the resulting laser light pulse in the appropriate field of the video frame and during the opening of the electronic shutter, if such shutter is included in the camera. Positioning of the laser pulse in the proper video field allows, after recording, for the viewing of the laser light image with a video monitor using the âpauseâ mode on a standard cassette-type VCR. This invention also allows for fine positioning of the laser pulse to fall within the electronic shutter opening. For cameras with externally controllable electronic shutters, the invention provides for background light suppression by increasing shutter speed during the frame in which the laser light image is captured. This results in the laser light appearing in one frame in which the background scene is suppressed with the laser light being uneffected, while in all other frames, the shutter speed is slower, allowing for the normal recording of the background scene.

The Rosary, A Simple And Profound Prayer

Fr. Philip Dabney, Cssr - Mary Our Refuge From The Storm

Halfway Through The Hail Mary

Mary Beneath The Cross

All Generations Will Call Me Blessed

Mary Our Refuge From The Storm

Our Lady Of Guadalupe The River Of Love 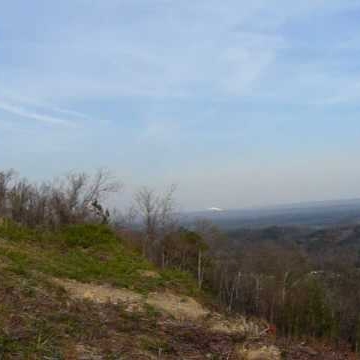