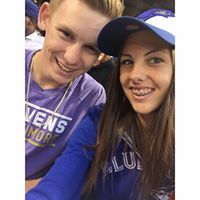 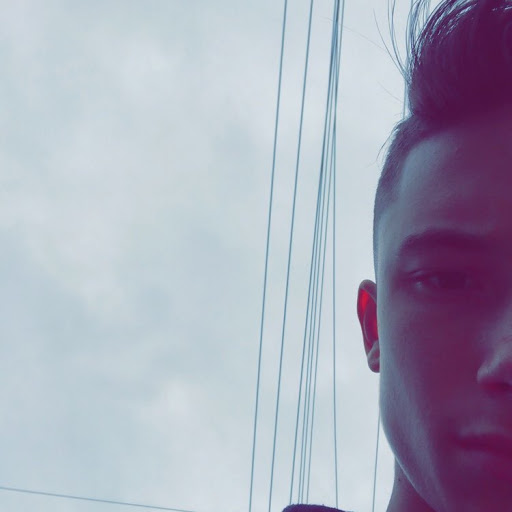 Classmates.com reconnects people with friends and alumni from high school, college, and other communities. People use Classmates.com to find friends, ...

B. A. Parker Public School, Geraldton, Ontario (On)