Certificate: American Board of Surgery Certification in Surgery
Get Report Control this profile

Philosophy:
Dr. McKenzie received additional fellowship training in surgical oncology after he completed his general surgery training. Ã¢ÂÂGrowing up in a large close family provided me the unfortunate, but powerful experience of seeing many family members suffer from cancer. Those experiences made the choice to specialize in cancer surgery one of the easiest decisions of my life. I wanted to make a positive impact on as many patients with cancer and their families as my career would allow.Ã¢ÂÂ Dr. McKenzieÃ¢ÂÂs specialty is hepatobiliary (liver and bile ducts) and pancreatic surgery as well as cancers of the gastrointestinal organs, skin, and soft tissues. Prior to joining Surgical Associates of Austin, P.A., Dr. McKenzie served as the Director of the Markey Cancer Center Hepatobiliary Tumor Program and was on faculty at the University of Kentucky. Dr. McKenzie has been active in cancer research. He is the co-author of many publications in the leading medical journals. He received several awards for his research, such as the American Society of Clinical Oncology Cancer Foundation Merit Award in 2010. Dr. McKenzieÃ¢ÂÂs areas of expertise focuses on carcinomas from the esophagus (tube from the mouth to the stomach) stomach, liver, pancreas, gallbladder/bile ducts, small and large intestines and sarcomas (bone, cartilage and fibrous tissue malignancies) and melanoma. Dr. McKenzie is trained in the latest minimally invasive oncologic surgery such as the da Vinci robotic surgery, laparoscopic tumor removal, microwave ablation and the nanoknife. Ã¢ÂÂThese tools allow us to operate on tumors that were previously considered inoperable as well as limit the stress of cancer surgery in hopes of promoting faster recovery.Ã¢ÂÂ The tools and techniques of surgery are only part of Dr McKenzieÃ¢ÂÂs approach to cancer. Ã¢ÂÂIn addition to our highly specialized training and equipment, it is critical to recognize and embrace the physician-patient relationship. They have to know that I am in their corner with them, fighting this disease. I want the patient to be able to face their disease on their terms. If they want to fight, it is my job to give them the best chance in that fight. It is a partnership and they are not alone.Ã¢ÂÂ
Education:
Medical Schools
Tx Tech Univ Health Science Center
Graduated: 2001 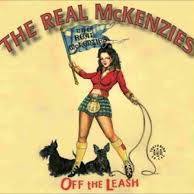 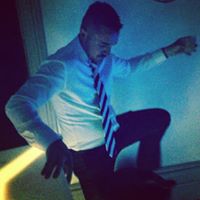 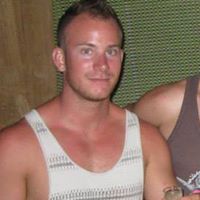 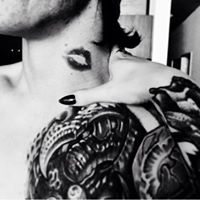 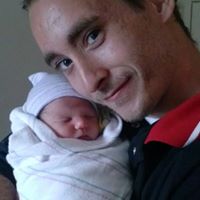 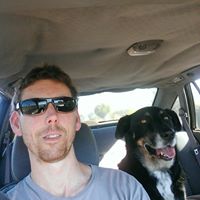 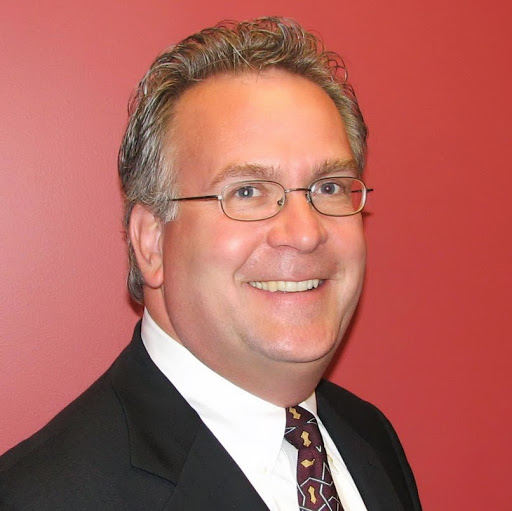 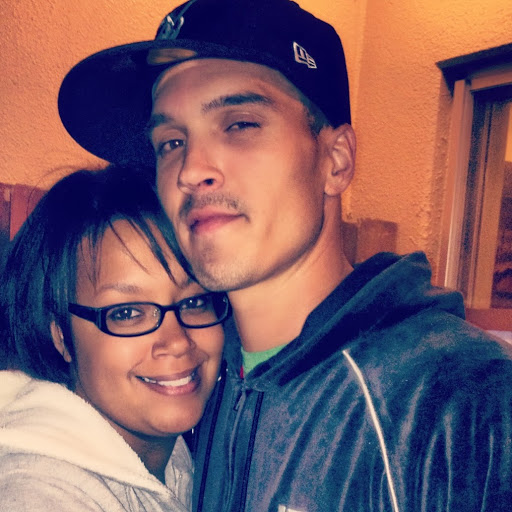 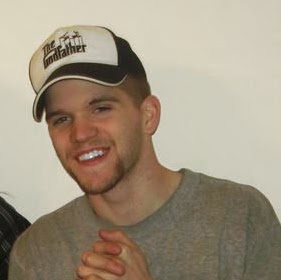 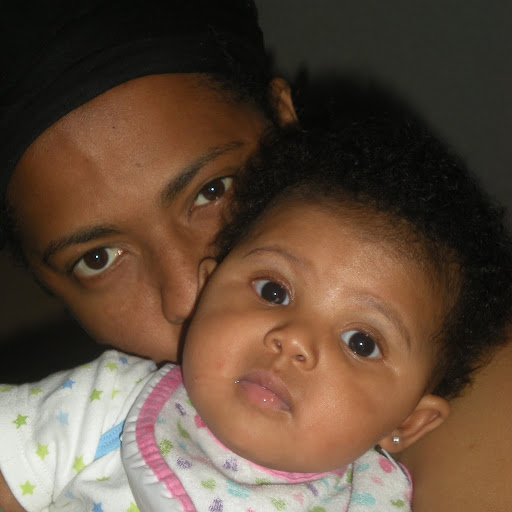 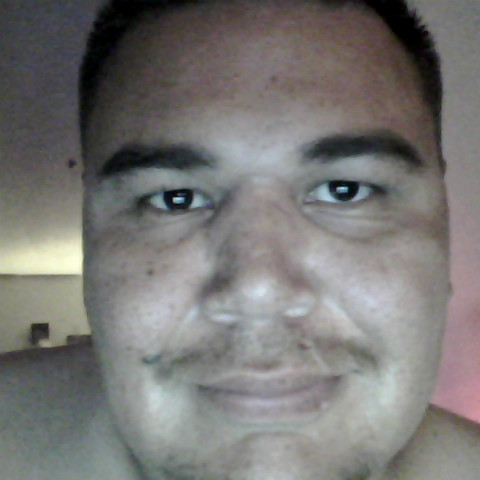