Indiana Governor's Award Recipient 2005 • Recycling/Reuse • Implemented a promotional campaign to increase recycling in our community. As a result of the outreach to all sectors of the community, there was a remarkable increase in the amount of materials dropped off at area recycling centers, escalating from 10.5 tons in 2003 to 251 tons in 2004. The City has saved $375 per month in tipping fees it would normally pay, and also received approximately $10,000 in revenue through the sale of recyclable commodities it has collected. • http://www.in.gov/idem/5150.htm

Marketing and Advertising
Get Report Control this profile 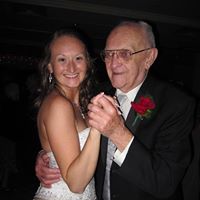 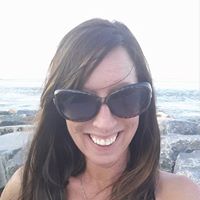 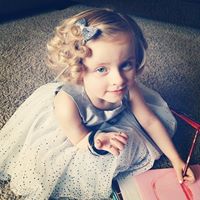 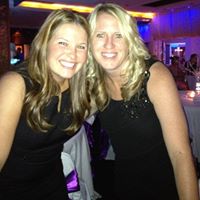 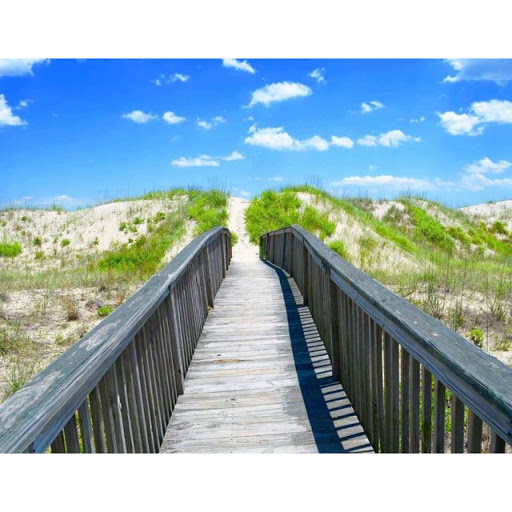 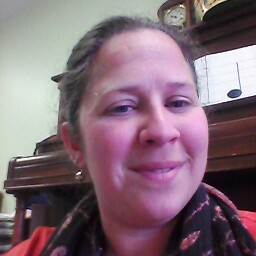 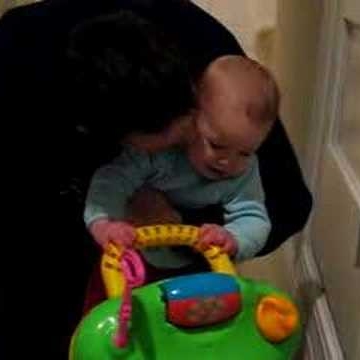