Director Of Legislation At Ohio Federation Of Teachers 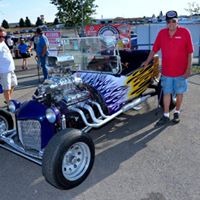 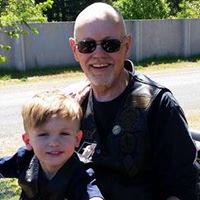 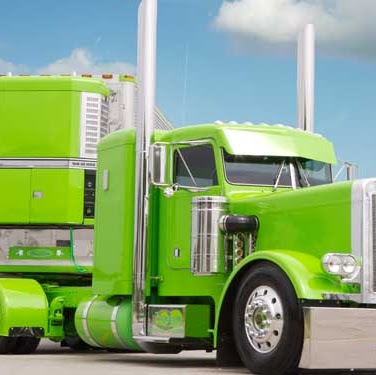