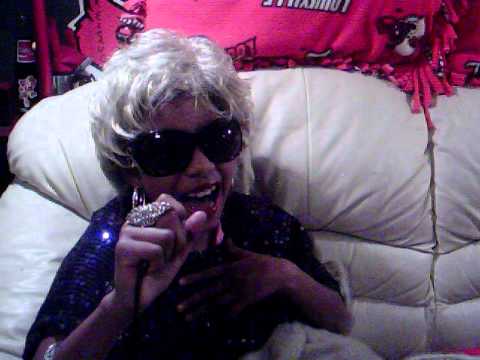 Maria A. Johnson Does Etta James 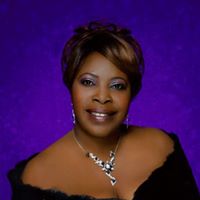 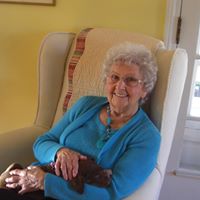 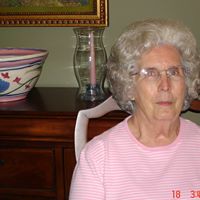 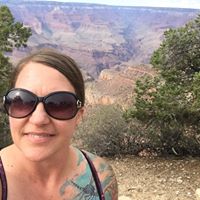 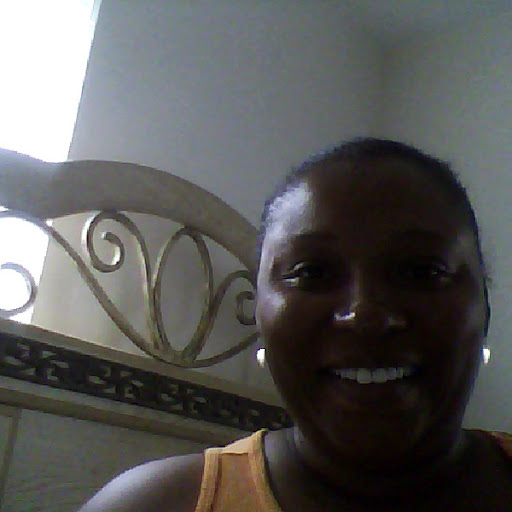