Category:
Autos & Vehicles
Uploaded:
Duration:
9m 52s
Description:
So yea me and Zach were walking to my house one day from school and we saw that someone was throwing away a bathtub. So later that day i took it home, calle up Isaac, he came over and we spray painted it cleaned it out, and filled the holes with sillicone. The next day Me and Sir Zachary, Jamie, and... 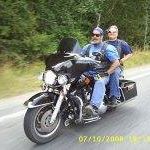 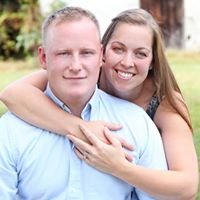 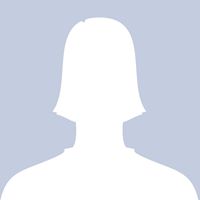 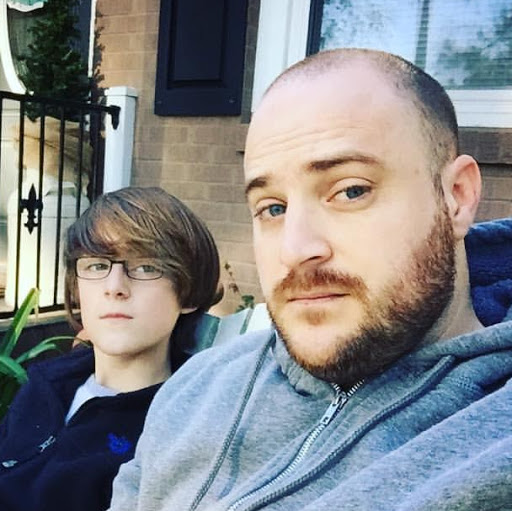 About:
Hit me up on jamie.zachary@gmail.com son!thats the google plus account i use.
Tagline:
I don't use this Account.