Information Technology and Services
Get Report Control this profile

Software Deployment Over A Network

US Patent:
2013004, Feb 14, 2013
Filed:
Aug 10, 2011
Appl. No.:
13/207362
Inventors:
Jianhui Xie - Redmond WA,
Leszek Mazur - Kirkland WA,
Sean Daniel - Victoria,
Assignee:
MICROSOFT CORPORATION - Redmond WA
International Classification:
H04L 9/32
G06F 15/16
US Classification:
726 10
Abstract:
Described is a technology by which machines of a (typically small) network have associated public key-based certificates for use in authentication with a server and validation of other machines in the network. This provides an inexpensive and straightforward mechanism to control, manage and maintain client machines, as well as to allow valid client machines to securely communicate with one another and recognize machines that are not valid on the network. Certificates are maintained on the server and checked for validity as needed. 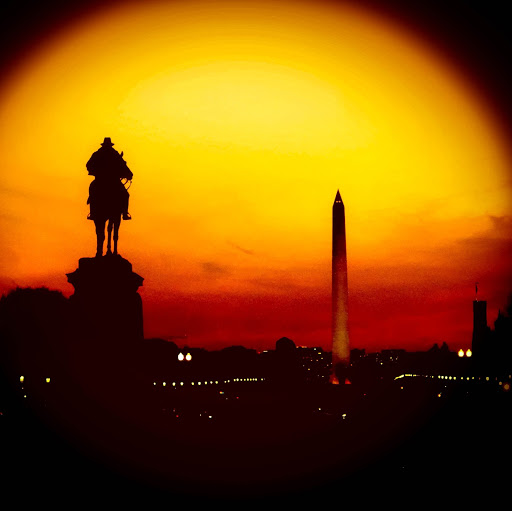 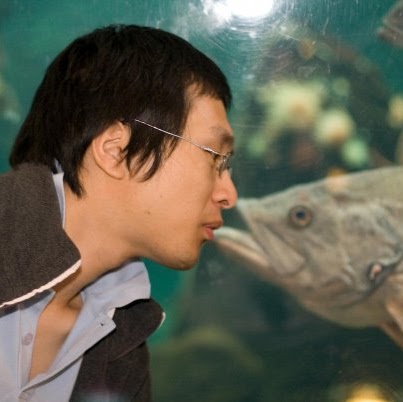 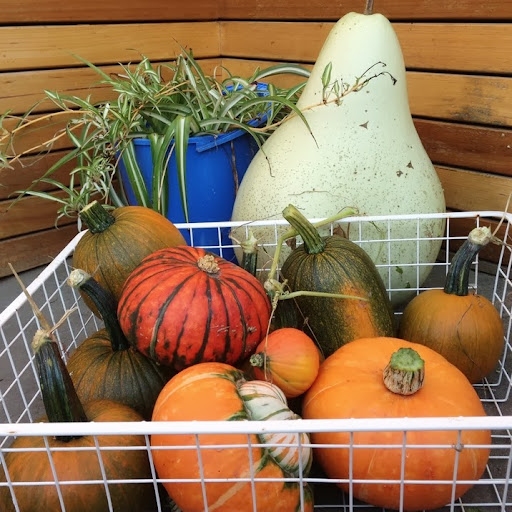