International Classification:
E21B 47/02
E21B 44/00
E21B 7/04
US Classification:
175 26, 175 45, 175 61
Abstract:
A rotary steerable apparatus is provided having an actuator for pushing the bit or pointing the bit that includes a shape memory alloy. An elongated form of the alloy, such as a wire or rod, is employed in a mechanism that applies force in a direction transverse to the wellbore in response to a change in length of the alloy. Temperature of the alloy is controlled to change shape and produce the desired force on pads for operating the apparatus. The apparatus may be used with downhole power generation and control electronics to steer a bit, either in response to signals from the surface or from downhole instruments.

Assignee:
OPTISOLAR INC. - Hayward CA
International Classification:
E04B 7/18
E04D 13/18
E04G 23/00
US Classification:
521733, 248237, 5274521
Abstract:
Systems and methods are disclosed for efficiently securing solar panels on a roof surface that does not require penetration of the roof membrane. Supports for the solar panels are designed with a small footprint with sufficient spacing to allow free drainage between the supports. A simple, low-cost attachment member or clip can be integrated with each support to attach the panel to the support, and in some instances the clip (or its mount on the support) can also be used to lift the support to the roof. The panels can include one or more rails that can slide through a loosened clip, but be held securely in place by a tightened clip. The panels can be installed initially with the clips grasping the rails loosely and once the supports and rails are in their final positions, the clips can be fully tightened to form a rigid solar panel array. 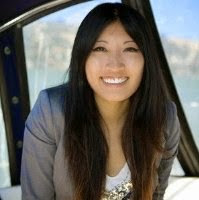 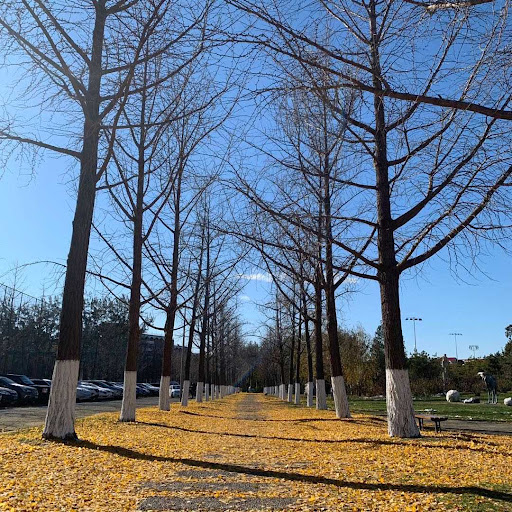 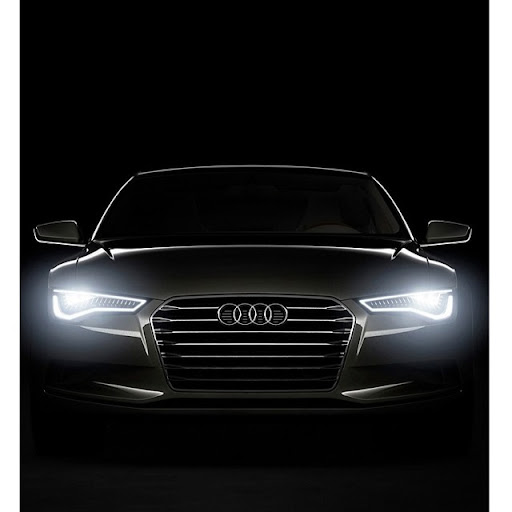 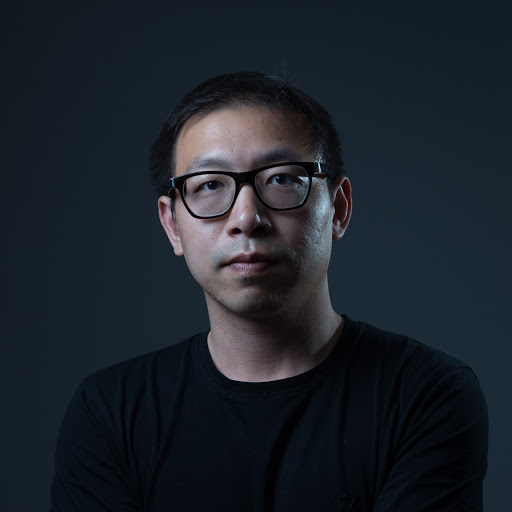 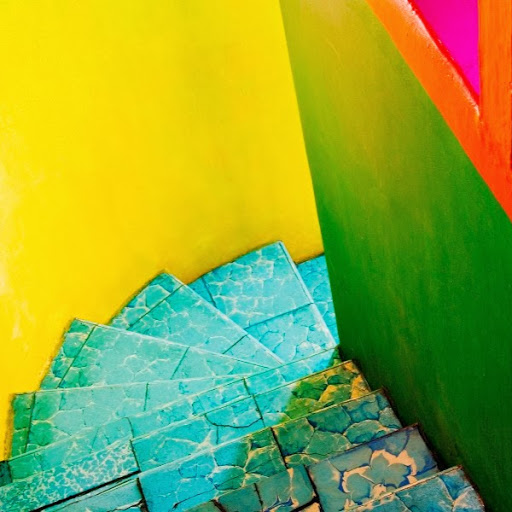 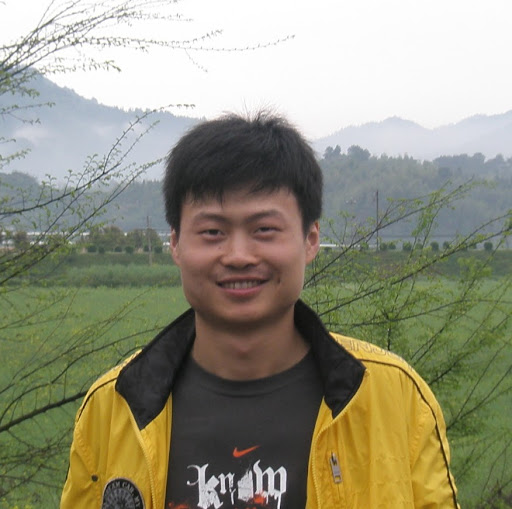 About:
Hi, this is Ning Ma. I got my bachelor degree at USTC ,and currently is pursuring my PhD degree in ECE at the University of California, San Diego(UCSD). 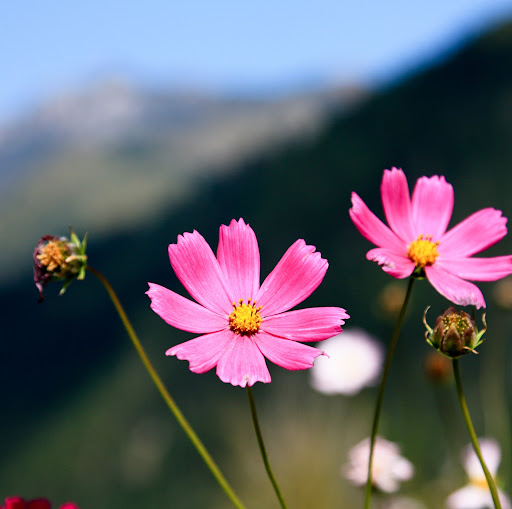