Four PGA TOUR "Best of Awards" including two Best Marketing/Sales Plan, Best Use of Players and Most Engaged Community.

Being a part of community, family, working-out, golf, anything the kids are playing, basketball, snowboarding

Sports
Get Report Control this profile

2010 Preview Reception For The Crowne Plaza Invitational At Colonial 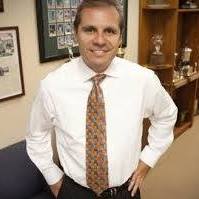 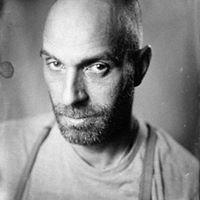 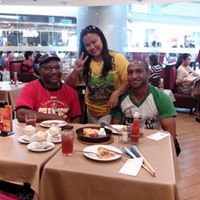 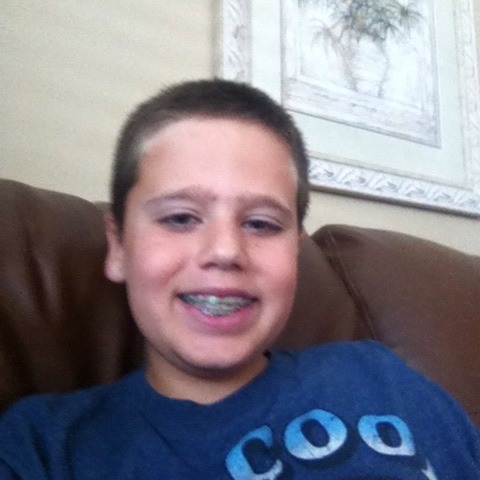