Degree: Associate degree or higher
Get Report Control this profile

US Patent:
4366910, Jan 4, 1983
Filed:
Oct 27, 1980
Appl. No.:
6/201176
Inventors:
Salvatore A. Uccello - Glastonbury CT
Barry M. Weinbaum - Manchester CT
Assignee:
Lok-Rak Corporation of America - East Hartford CT
International Classification:
A47F 510
US Classification:
211191
Abstract:
A storage rack has vertical posts with vertically spaced apertures. Rails extend horizontally between the posts and are locked onto them by means of mounting plates on the ends of the rails. Each mounting plate has a pair of contiguous perpendicular planar surfaces that receive the edge margin of the post in the corner that they provide. The rail extends from one of the planar portions of the mounting plate, while the other planar portion has apertures through it that are aligned with apertures through two parallel walls of the post. The free ends of the legs of a generally U-shaped connector extend through these holes and are fastened at the exterior surface of the apertured mounting-plate portion by nuts. Exteriorly of the opposite post wall, the U-shaped connector has an offset web portion that extends perpendicularly of the leg portions beyond the edge margin of the post and around a narrowed tongue portion of the mounting-plate portion from which the rail extends. The connector web portion bears against the mounting-plate tongue portion at the same time that the nuts bear against the apertured mounting-plate portion, so tightening of the nuts causes fastening force on the mounting plate in two directions.

US Patent:
4053246, Oct 11, 1977
Filed:
Mar 3, 1976
Appl. No.:
5/663452
Inventors:
Salvatore A. Uccello - East Hartford CT
Assignee:
Lok-Rak Corporation of America - East Hartford CT
International Classification:
A47F 500
US Classification:
403233
Abstract:
A storage rack assembly comprises laterally spaced vertical units defining a storage area therebetween and each having a base provided by a W-configured truss and three co-planar posts secured to and extending upwardly from the top of the truss. Spacers maintain the posts in fixed relationship within each vertical unit. Spreaders and shelving members extending between the vertical units are secured to sleeves which in turn are detachably secured to the posts thereof in tightly fitting engagement therewith. Each sleeve comprises a pair of interfitting sections having interfitting oppositely dispoed L-shaped fingers along the vertical edges thereof. Resiliently deformable S-configured clamping members each have offset hook portions which engage recesses in the bases of each pair of interfitting fingers to prevent inadvertent disassembly of the sleeve sections. 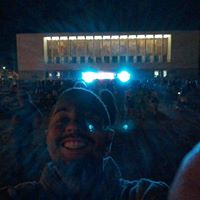 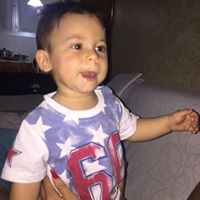 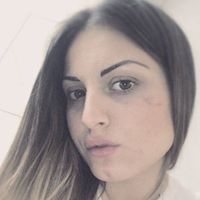 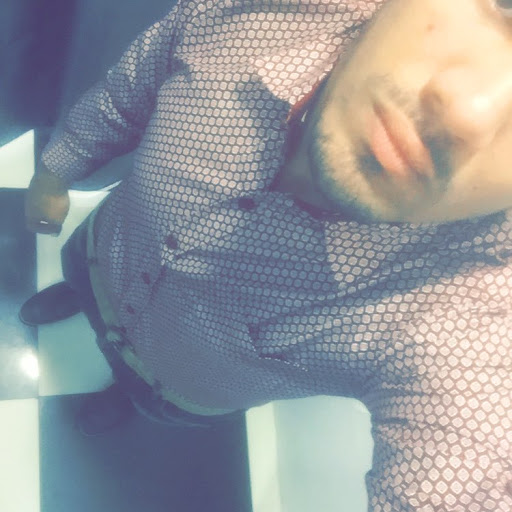 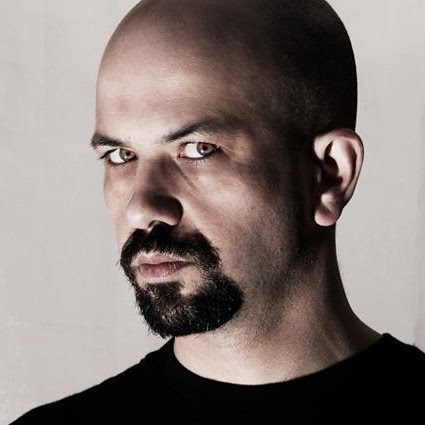